Putting Biodiversity on the Map 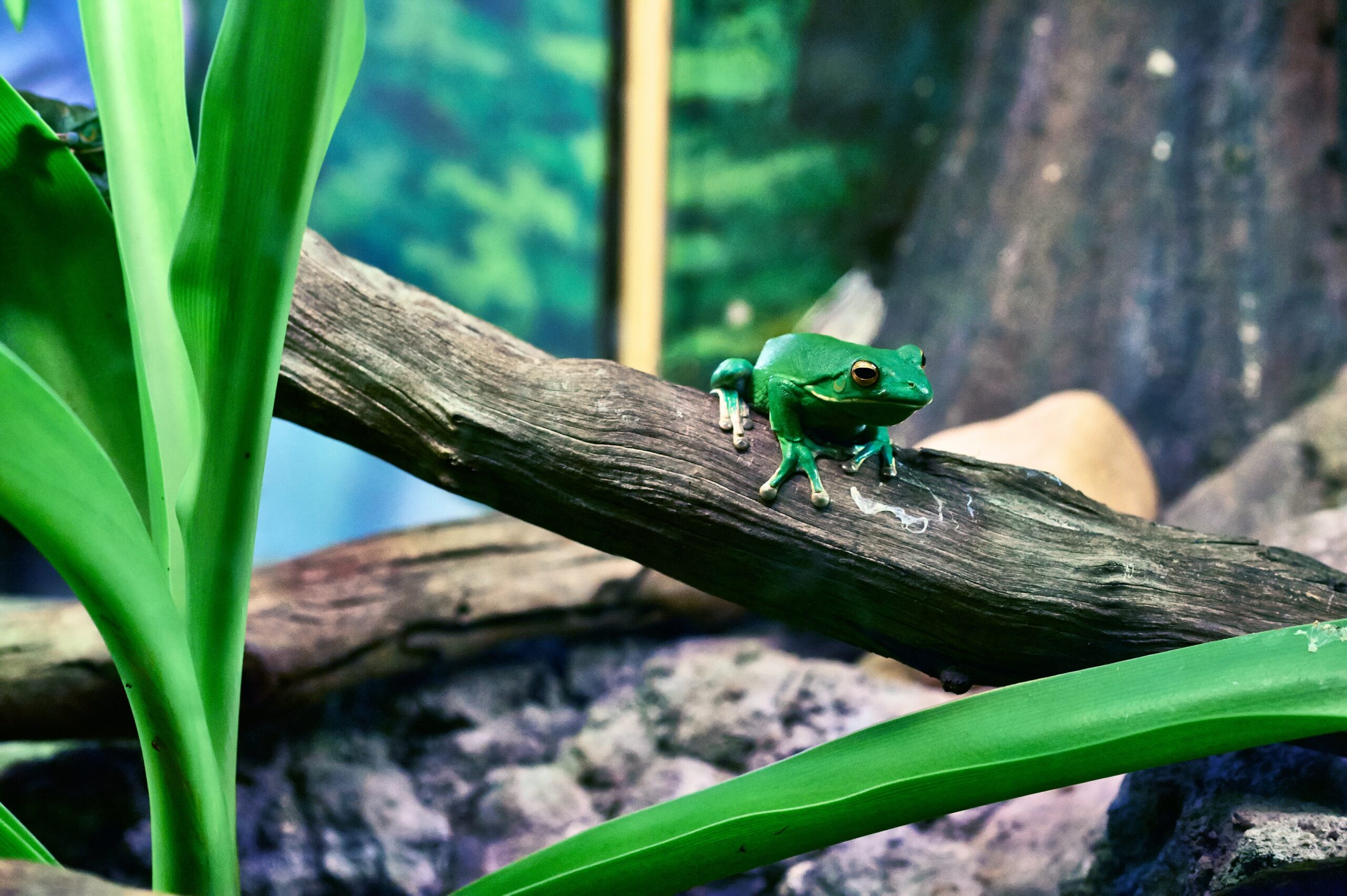 CIER Proud to be Part of the Key Biodiversity Areas Project

The term ‘biodiversity’ is increasingly in the news. But what does it mean, in a way that is meaningful to everyone? Quite simply, biodiversity is the variety of all living species on earth – plants, animals, fungi, and microorganisms – and the ecosystems they form. An ecosystem is the name given to all living species that live together in their own stable community, interacting with one another and their physical environment. Ecosystems can appear in small ponds, in the human home, or even the human gut, or on larger portions of the planet, like an ocean.

Biodiversity supports all life on earth. We are dependent on biodiversity for nature to thrive and for basic human needs such as food, fuel, shelter, and medicine. It also offers people around the world an individual or collective sense of connection with the environment. Biodiversity supports our economies and enhances our well-being, and potentially much more.

The importance of biodiversity is not lost on CIER, as we have partnered with a group of scientists from Wildlife Conservation Society Canada (WCS Canada). Our role in the partnership is to reach out to Indigenous communities and organizations to help identify and describe Key Biodiversity Areas (KBAs) in their regions. These areas are important for the maintaining of biodiversity and are identified using a set of scientific quantitative criteria. We work with Indigenous communities and organizations through engagement, facilitation and organization of national workshops, knowledge sharing, support and advice, with the goal of helping to ensure healthy biodiversity, ecosystems, and ultimately people.

“It has been well documented by scientists in Canada and around the world, that lands conserved by Indigenous Peoples have more biodiversity, so their traditional knowledge is invaluable to this very important project,” says Lynn Mallett, CIER Project Manager.

To address threats to biodiversity and ecosystems due to human and industrial disturbances, climate change and overconsumption, conservation groups around the world over the past two decades have developed a set of criteria to identify KBAs. These areas are mapped out across all types of landscapes and seascapes, including on Indigenous lands. In many instances biodiversity continues to exist because of the stewardship and relationships that First Nations, Métis and Inuit communities have with these species and areas in Canada. Places like Haida Gwaii, Pelee Island, Ivvavik National Park, Walpole Island, and the Okanagan Valley are already known to be remarkable for biodiversity, and have Indigenous-led conservation efforts in motion.

CIER is proud to be actively involved in KBAs through their partnership with WCS Canada. Moving forward, we will continue to partner and support the KBA initiative with a more regional-based approach through workshops in BC, Manitoba, Saskatchewan and Ontario with specific outreach to each individual region. Ultimately the integration of KBA information into biodiversity decision-making processes of governments and industry will help restore a world in balance for the next generation.

Learn more about the KBA initiative here and about CIER’s role in the work here.