First Nations empowered to monitor birds and other species at risk 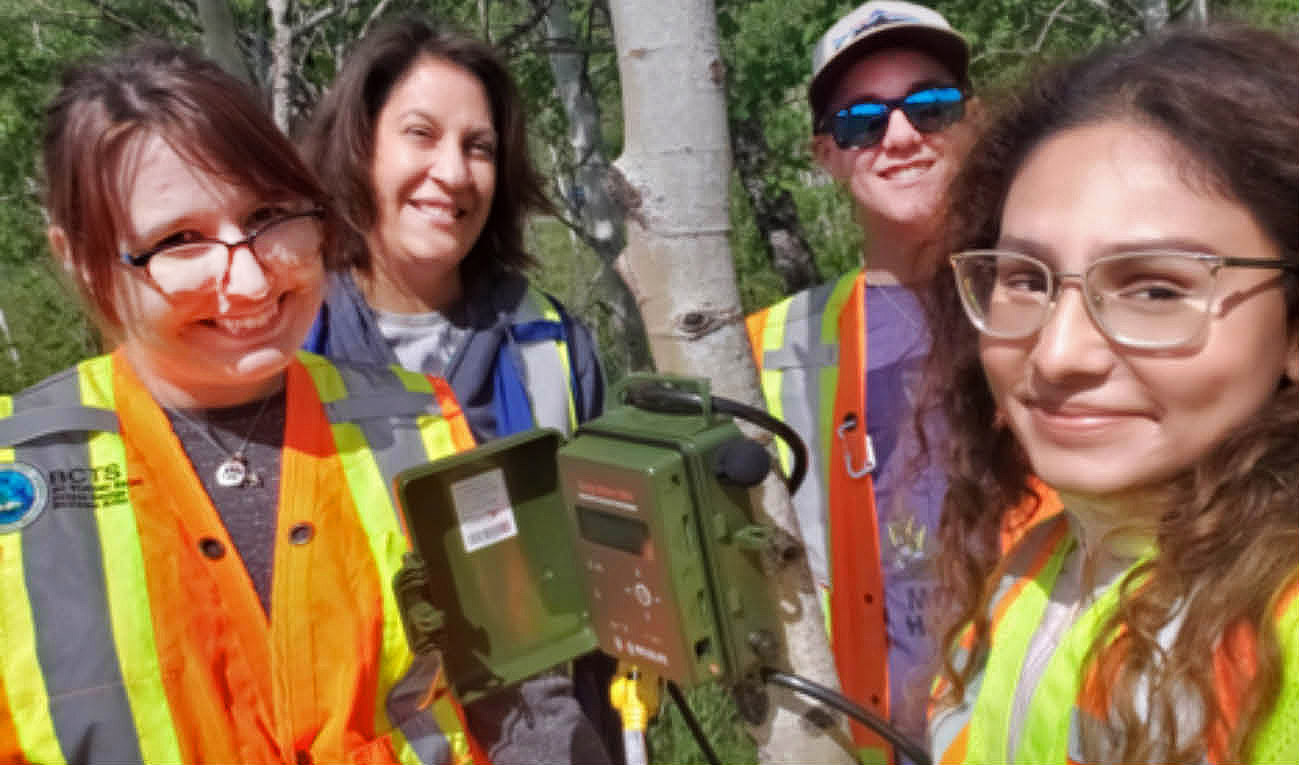 It is important to protect all species at risk, and specifically in this focus– birds, as they also help with ecological balance by eating mosquitoes and pollinating plants. This helps to retain a healthy ecosystem. When any interconnection of species become at risk, it is a warning that a weakened ecosystem could ultimately affect our food chain and other living things.

The Species at Risk Act Consultation, Cooperation, and Accommodation project (SARA-CCA) main goal is to include Indigenous Peoples’ participation in the recovery planning for land-based species at risk. Knowledge and information gained through federal program projects such as the Species at Risk and Breeding Birds Surveys (BBS) can be used to guide future land use and recovery planning for the protection of species on traditional territories and beyond.

Through this project, Environment and Climate Change Canada (ECCC) and CIER coordinated training and capacity building of Indigenous Nations for the process and creation of these surveys. “Since Indigenous Nations are leaders of land-based activities in their territories, they expressed interest in gaining monitoring skills for Species at Risk and BBS to track changes in their traditional territories,” says Krystal Rancourt, CIER Conservation Planner-Pacific Region.

Members from Williams Lake First Nation and Fort Nelson First Nation were trained for several days as to how and why the survey method was chosen, how to use the field equipment, and identify birds both visually and audibly, as well as initial learning about data analysis.

During the fieldwork, a number of Acoustic Recording Units (ARU) were discretely connected to trees within traditional territory for several days in locations of varying habitat; boreal forests, sagebrush grasslands, and wetlands to record the sounds of diverse birds.

“It was great working together with First Nations to get the ARUs installed. It’s so satisfying for everyone to learn from each other,” says Hewitt. Early data collection results from the surveys identified several species at risk, including Common nighthawk, Barn swallow, and other lesser common birds, with potentially more birds at risk once ARU data is further analyzed. The final results and report will be distributed to the communities involved, including those within the shared territory of the route locations as well as to the ECCC.